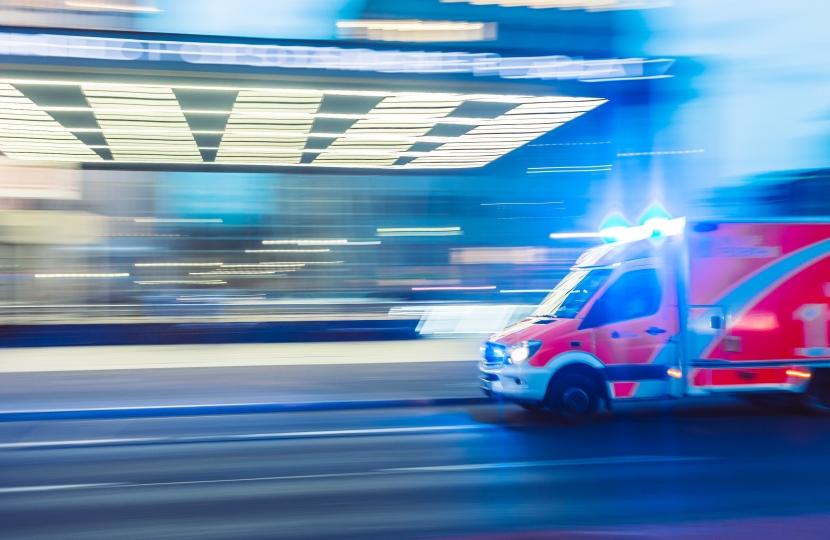 They state that 95% of patients should be treated within four hours of arriving at A&E, but in NHS Lothian, that figure was only 71.6%.

Jeremy Balfour says staff in NHS Lothian staff are working flat out but are being let down by reactive measures from Humza Yousaf, rather than seeing the SNP Health Secretary give frontline staff the resources they need.

“Our heroic and overwhelmed staff in NHS Lothian are continuing to go above and beyond but they need to be fully supported by Humza Yousaf.

“All too often, he has denied that our A&E departments in NHS Lothian are in crisis and delivered knee-jerk policies.

“Staff and patients deserve a Health Secretary who has truly got a grip on this situation. His plans so far have only had a minimal effect on waiting times in NHS Lothian, which are still completely unacceptable.”